What does the Celtic tree of life mean?

In Celtic mythology, as well as among the Mayans, Egyptians and the Chinese, the tree of life takes a special role. It stood for wisdom, strength, longevity and rebirth. But also in the Old Testament of Christianity there is talk of a "tree of life" and even in the Koran of Islam it is mentioned. In the story of creation, Adam and Eve were forbidden to taste the fruit of the tree in the Garden of Eden, which was supposed to provide endless life. 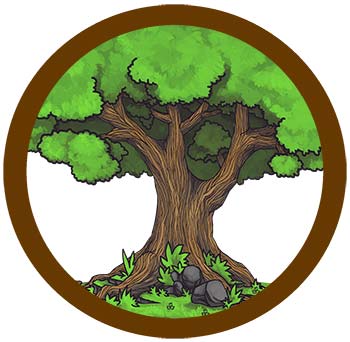 As early as the Bronze Age, which prevailed from 3000 BC to 800 BC, carvings of the design were found in the north of England. This was even before the time of the Celts. In particular, the period around 450 BC, during the Iron Age, was the time of the Celts who also used this symbolism.

Probably everyone will have seen the well-known Celtic image of a tree of life in a circle surrounding it. The crown of the tree represents the connection to the sky, which is why the crown is connected to the upper line of the circle. The roots, on the other hand, are the connection to the underworld and are therefore firmly connected to the lower line of the circle. In the middle remains the trunk, which connects these two worlds or also keeps them in balance and ensures that one of the two sides does not gain the upper hand. This design with the folded branches and the roots of the tree forms a circle and differs from the Nordic representation.

The tree of life depicted could be an ash tree, which is also assigned a position in the Celtic horoscope. 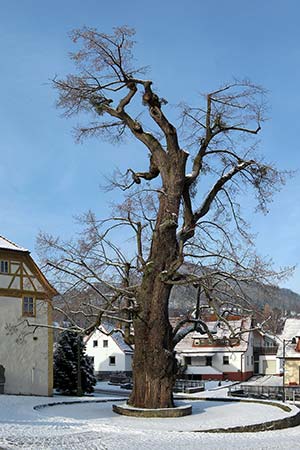 Tree of life as center of life?

According to the Celtic druids, the tree of life possessed special powers and was given a special task. For when a village was settled, a single tree was planted in the center of the village or rather such a place was settled around a tree. This offered warmth and protection, possibly also food for the people and was used for tribal meetings.

So it is not surprising that during wars between different tribes the tree was gladly knocked down as an important center of the opposing village. However, whoever practiced this out of spiteful behavior at the tree of life of his own tribe committed a really bad crime. 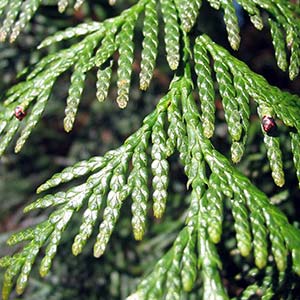 Thuja - the true tree of life?

In fact, there is also a really existing tree genus which is called "tree of life", botanically also called "Thuja". This is set as a hedge and it exists in several subgenera. For example, the tree of life 'Brabant' can be planted all year round, as long as the ground is not soggy or frozen. Visually, however, this tree does not have too much in common with the symbolic tree of life in the pendants or on the stones and drawings.