What tree are you?

This question sounds silly at first sight, but it maybe brought you exactly here. Long time ago the celts lived and honored trees.

The so called "celtic horoscope", which is also known as the "tree horoscope", was not invented by the celts themeselves. It was made up by our society long time after the celts lived.

It's basically like the more common zodiac horoscope with zodiac signs where you get assigned a zodiac sign and personality attributes also based on your birthdate. But instead of animals you get assigned to a specific tree, but also based on your date of birth. So it isn't a matter of your own choice. In the celtic mythology you can't decide which tree you want to be by a multiple choice quiz. 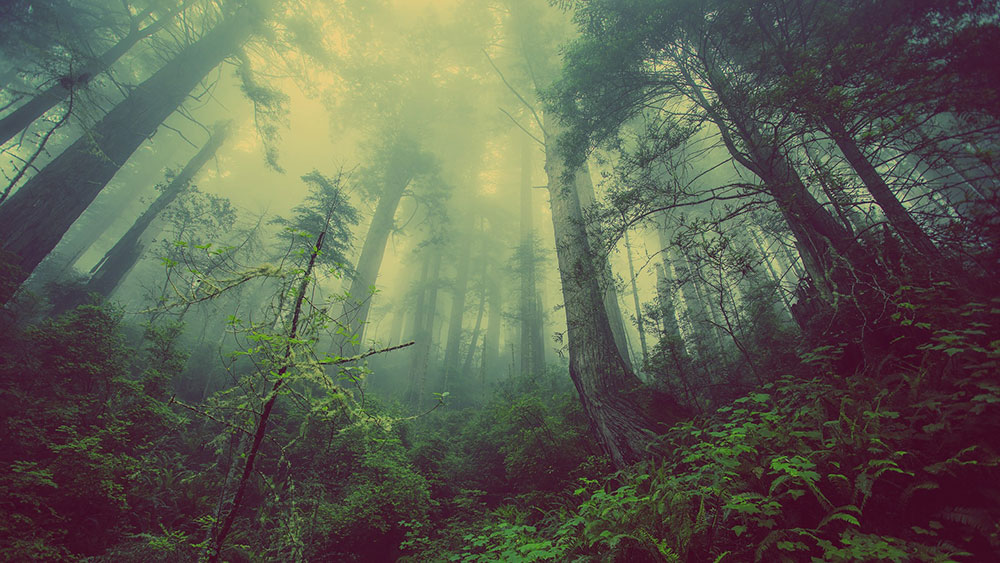